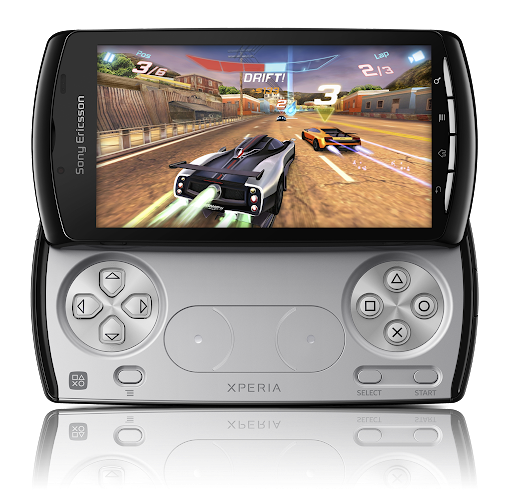 Noted developer ZodTTD, best known for developing the popular PSX4Droid Sony PlayStation emulator for Android has taken to Twitter to announce that Google has pulled the application from the Android Market, eight months after being first approved and released. The timing for the removal is coincidental, as the Xperia Play from Sony Ericsson is expected to be released in the middle of April from Verizon Wireless in the US and later in the month in Europe.

Strangely, other similar emulators have so far been left alone, with Google releasing a cryptic statement on the situation:
“We remove apps from Android Market that violate our policies.”

As the Xperia Play will be preloaded with Sonyâ€™s PlayStation Pocket emulator with support for the forthcoming Playstation Suite in the future, the move is seen as one instigated by Sony, with GoogleÂ  complying with the request, raising dubious questions regarding the â€œopen natureâ€ of the market. Also, since the emulator was never officially licensed, the policy violation is clear, but does not explain why it took eight months for it to be removed or was even approved for distribution in the first place without proper licensing.

Another explanation may center on the idea that PSX4Droid and other such emulators were tacitly approved by Google and convinced the search giant to pursue an arrangement with Sony to develop a gaming platform to counter Appleâ€™s increasing dominance in the mobile gaming space. Meanwhile, the developer of PSX4Droid is currently investigating third-party alternatives for distribution as work was being conducted on an update to improve graphics performance, ironically in light of the forthcoming launch of new Android smartphones with newer graphics processors, such as the aforementioned Xperia Play.