Motorola i1 Successor Revealed by FCC 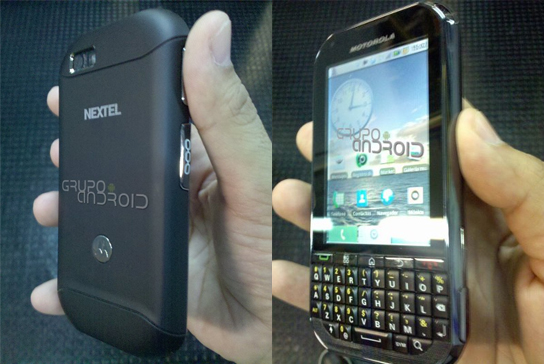 The FCC has approved the successor to the Motorola i1 in the Motorola i1x/i1Q. The i1x/i1Q is a variant of the Droid Pro with an upgraded processor, QWERTY keyboard, Android 2.1, camera of unknown resolution with flash and Bluetooth along with Wi-Fi and FM radio. Neither Motorola nor Sprint have confirmed the phone at this time. The Motorola i1 was released last year as the first Android powered Nextel smartphone with a heavily customized version of Android 1.5.

11 responses to “Motorola i1 Successor Revealed by FCC”